Heal the Bay, a non-profit organization that has an established track record for results  here in Santa Monica threw its annual bash last night. Sharon Lawrence, HTB board member was honored this year for her service. Shelly Luce, president and CEO of the board was joined HTB board members as well as supporters from tv and film such as Ed Begly, Jr. and family, Sasha Alexander and many Hollywood ambassadors like Ali Larter, Renee Olstead, Marianne Jean-Baptiste, Greg Harrison, Courtney Friel (honoree) Jax Malcolm, Chloe Noelle, just to name a few who came out to support the oceans and beaches of the California coastline.  The event is always a must-do for anyone who loves our oceans and appreciates eco-values and issues that are currently under attack by the administration.

Now, more than ever we need to rally around the oceans of the world. Locally, this organization is focused on the coastal areas of Santa Monica and north to Malibu and southwards with a variety of initiatives.   Keeping the oceans clean is a never-ending story and without the support of the community its a near impossible job.

Here is our gallery of Blue Carpet Friends and fans that Joined us for the evening. 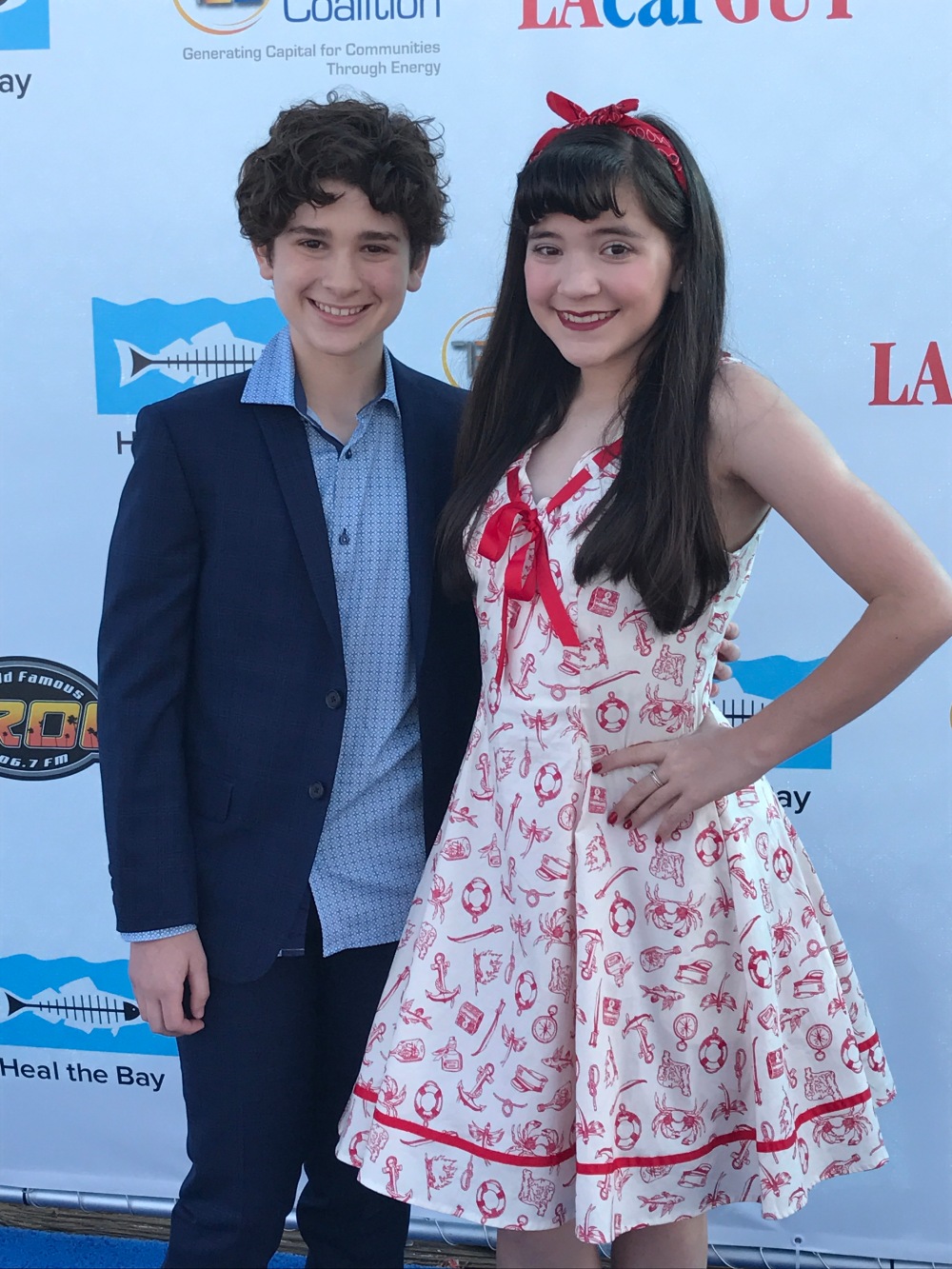 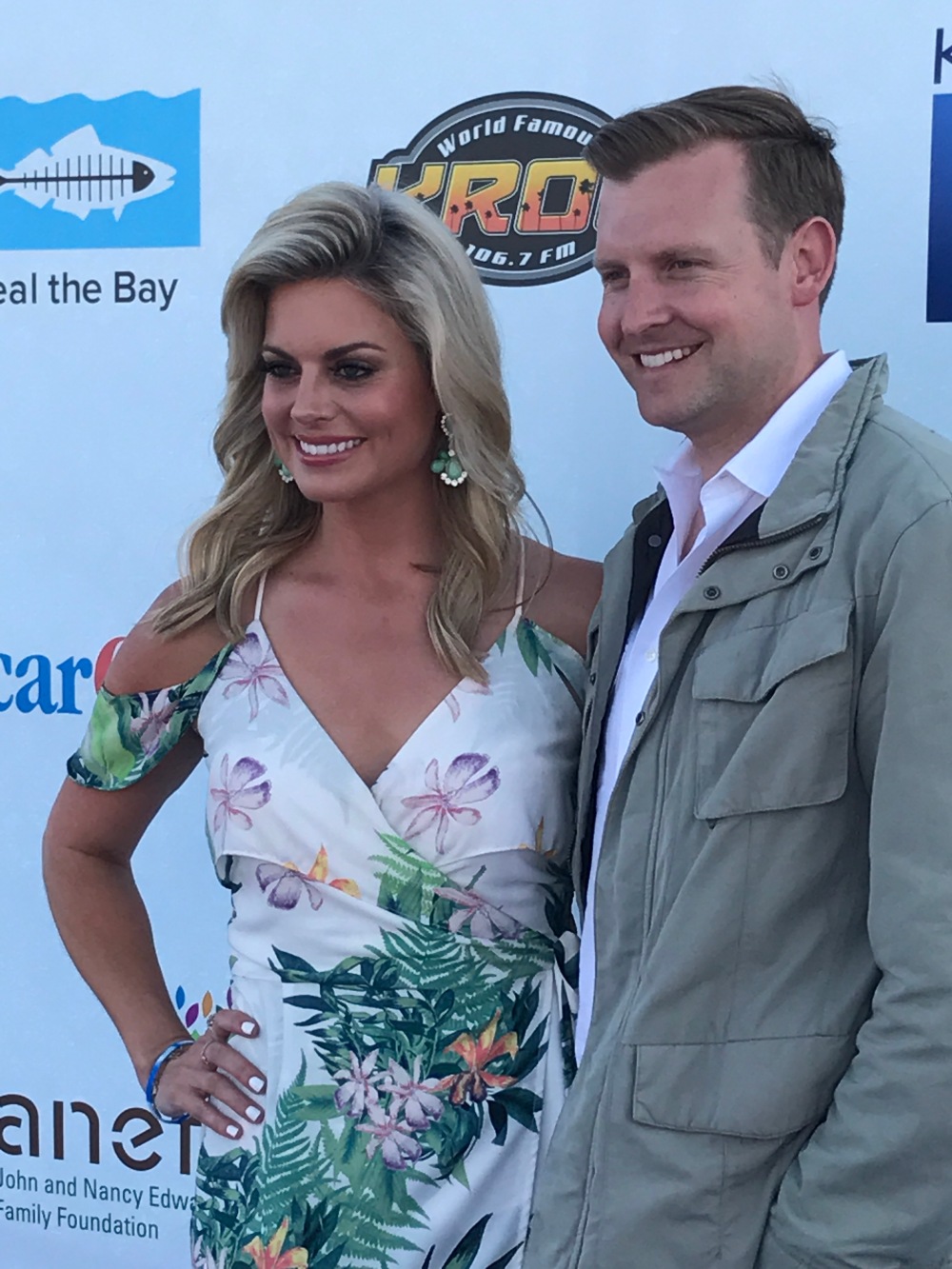 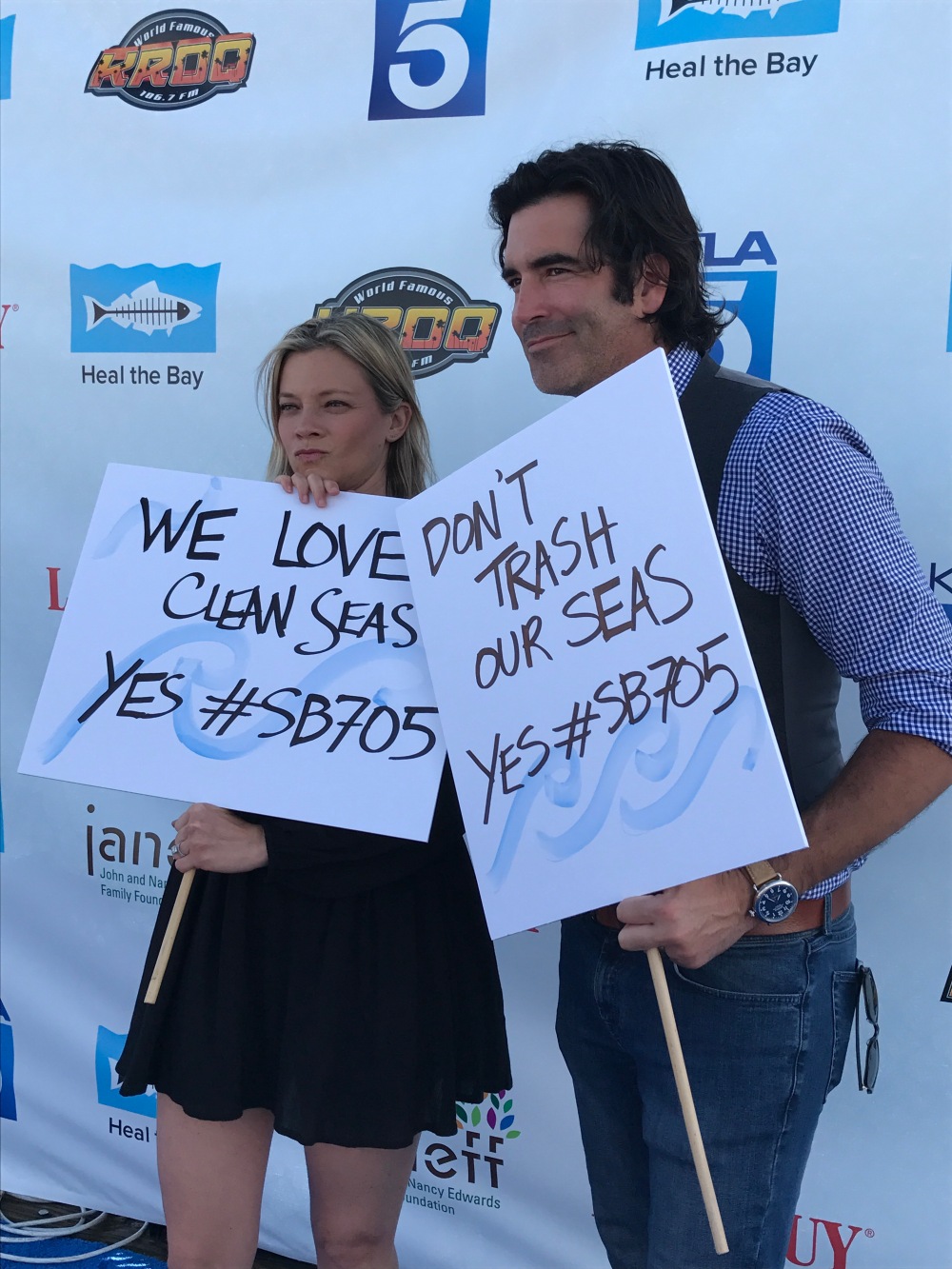 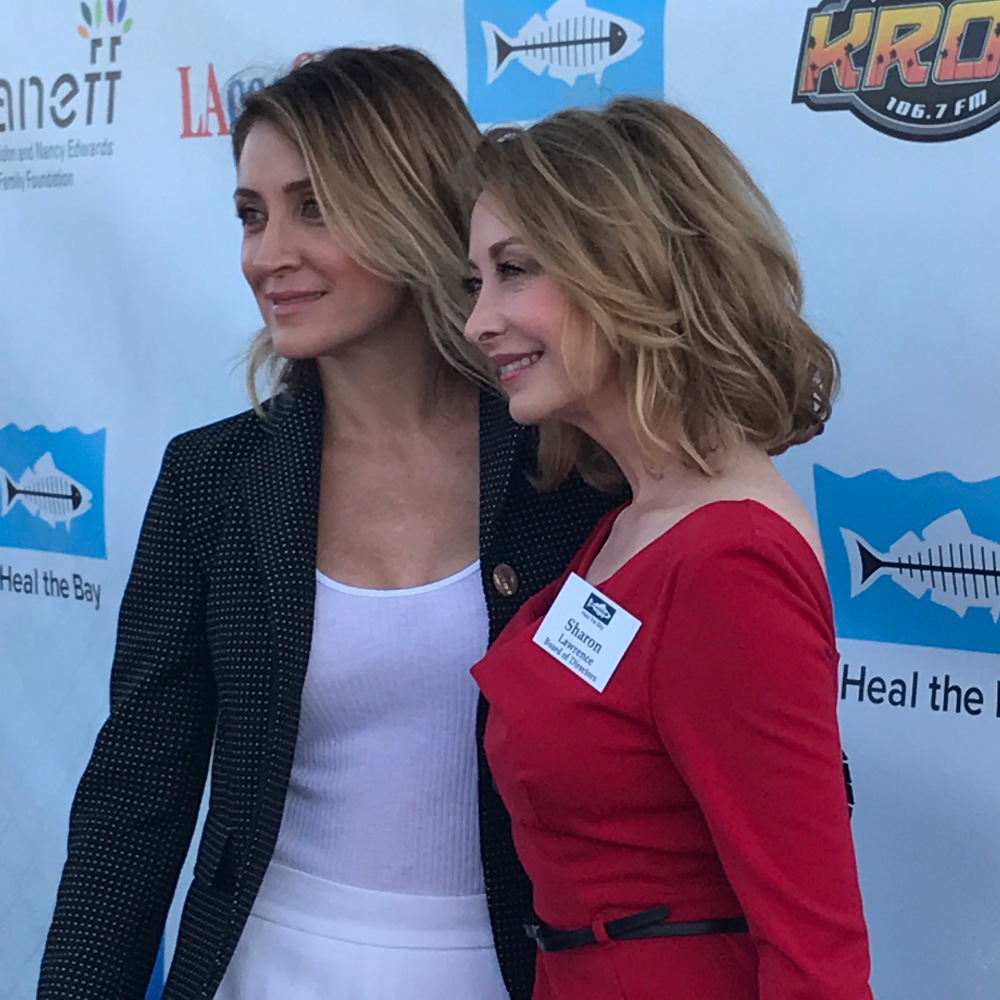 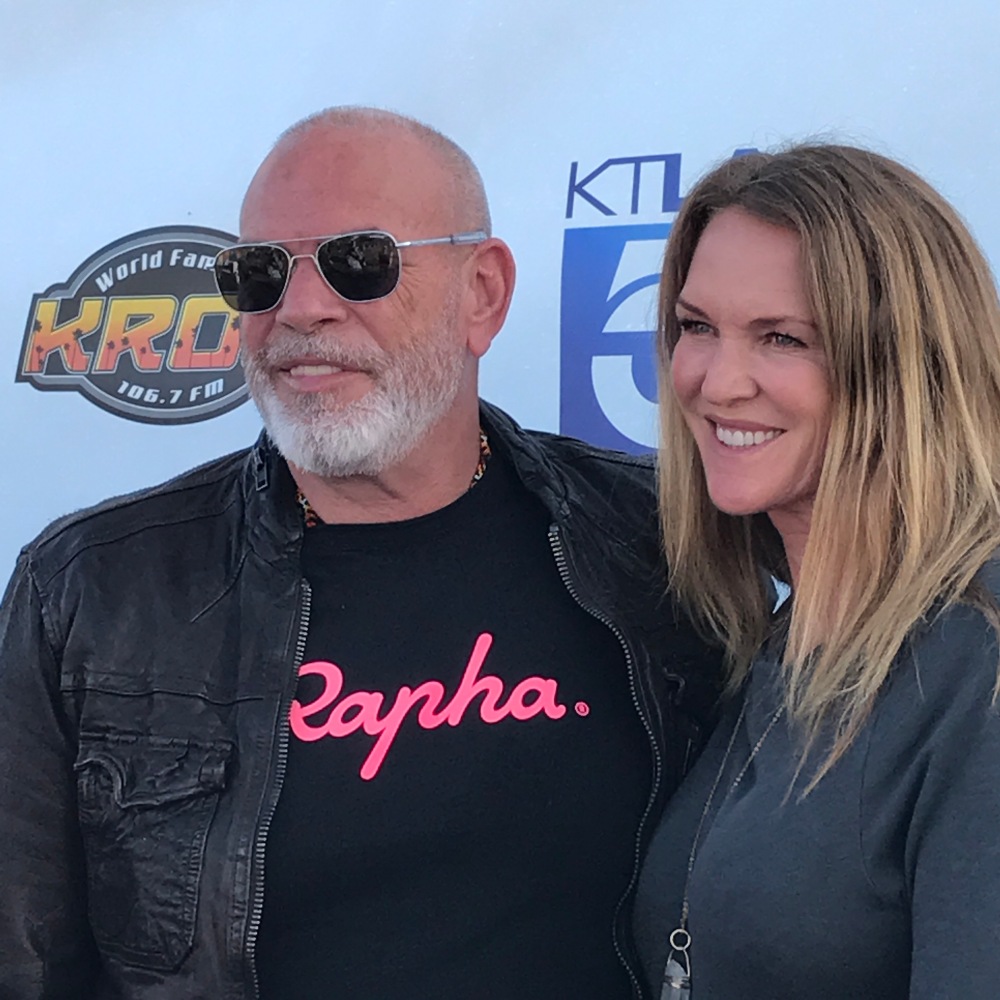 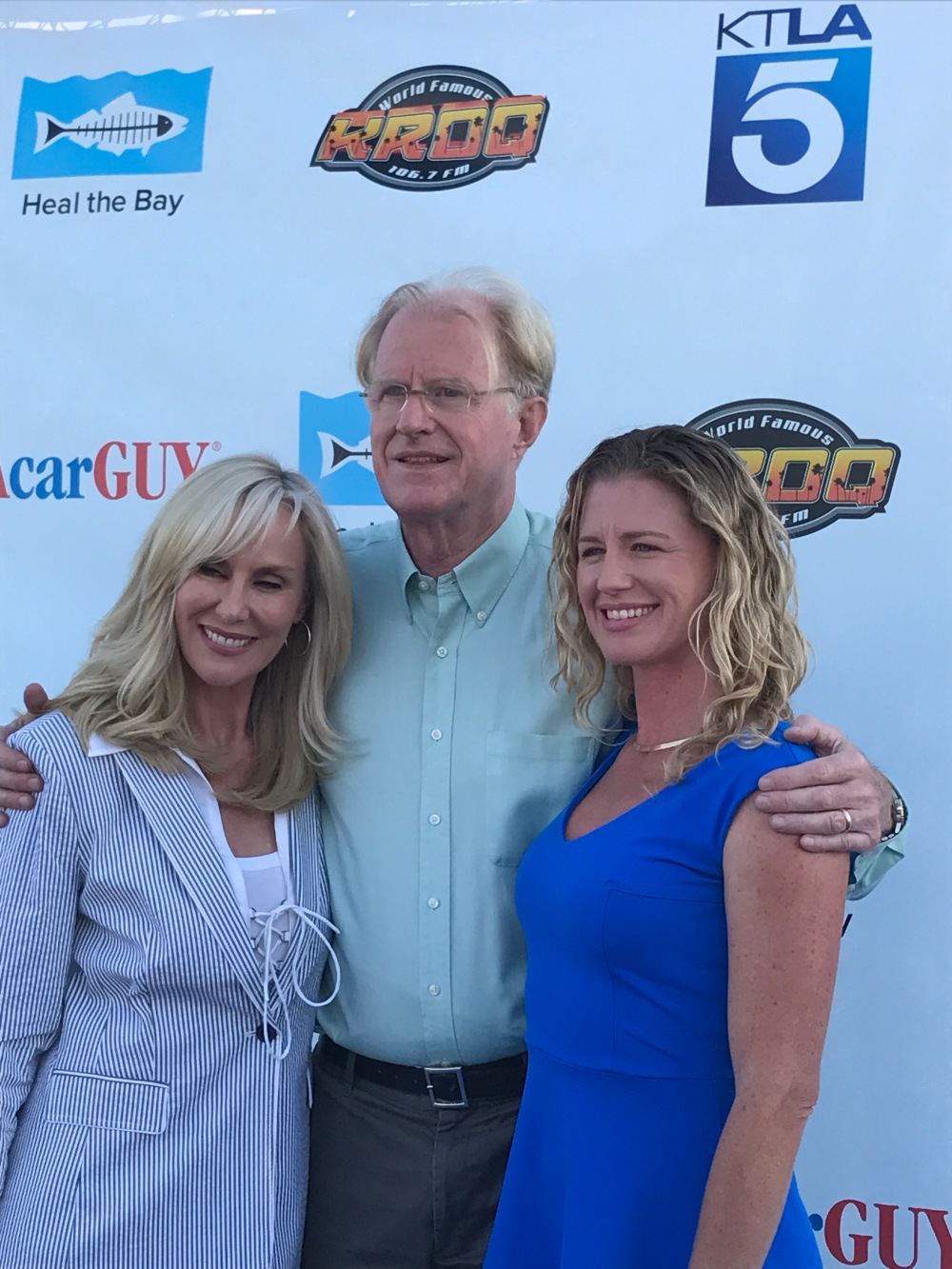 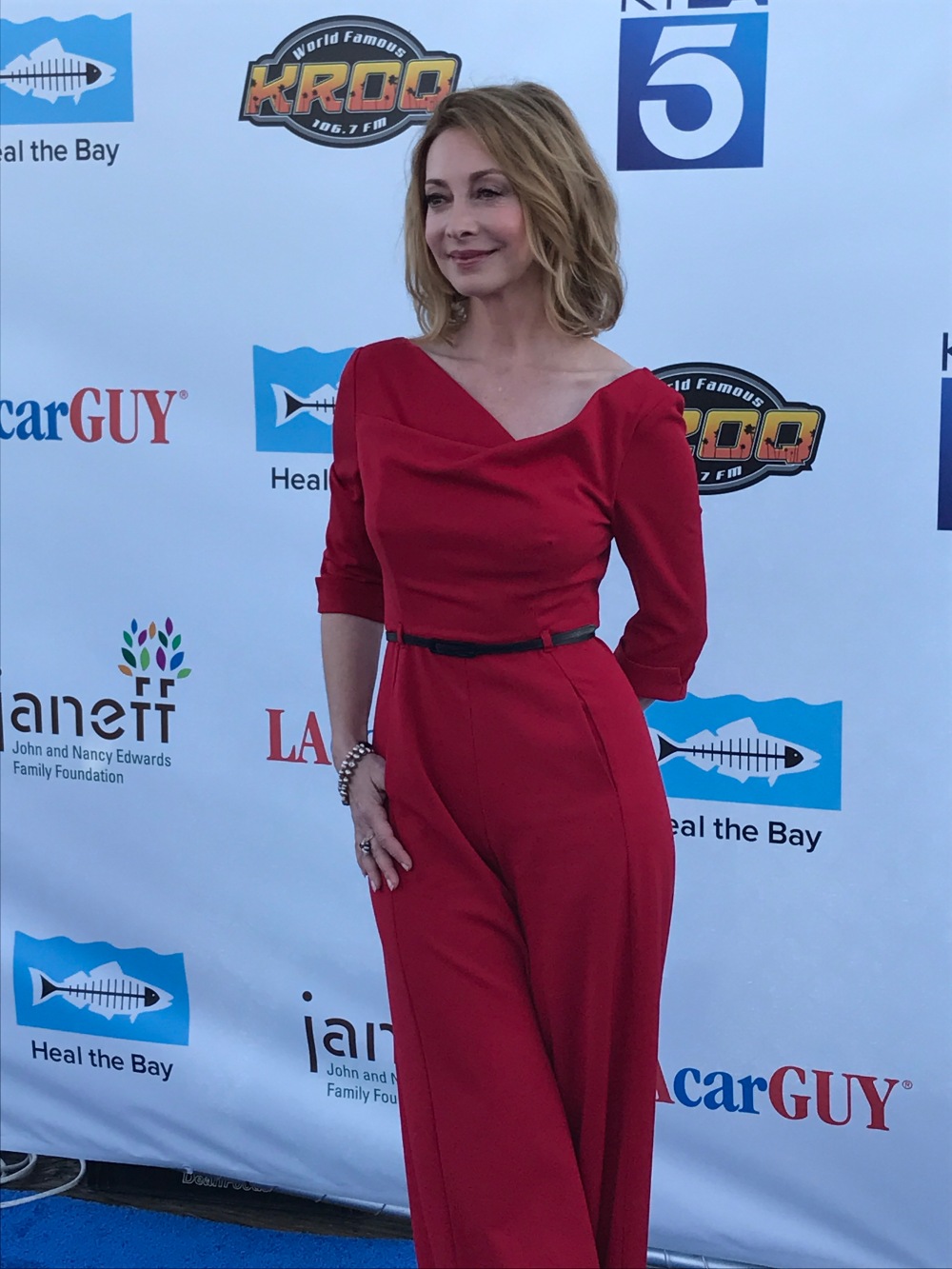 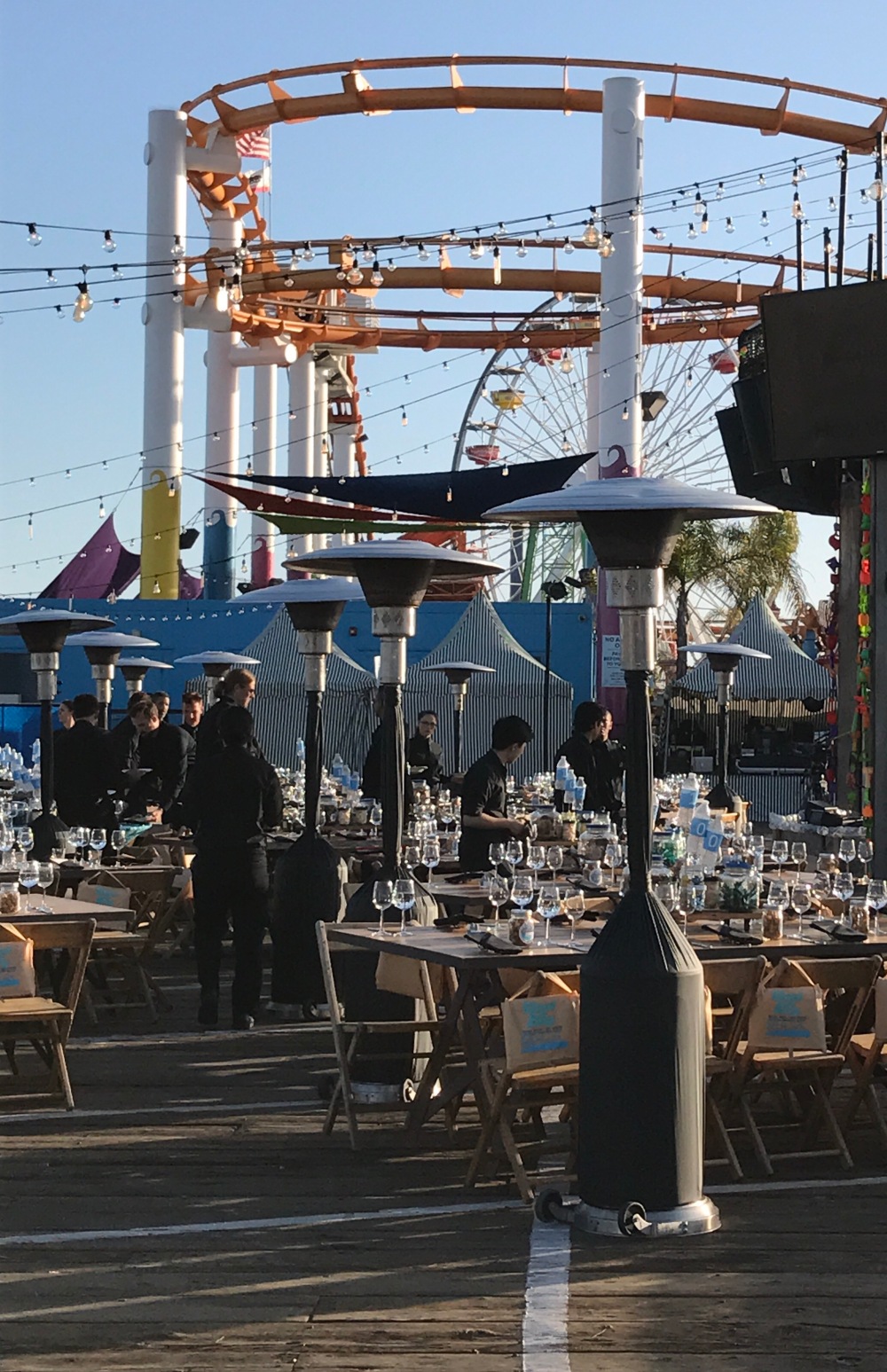 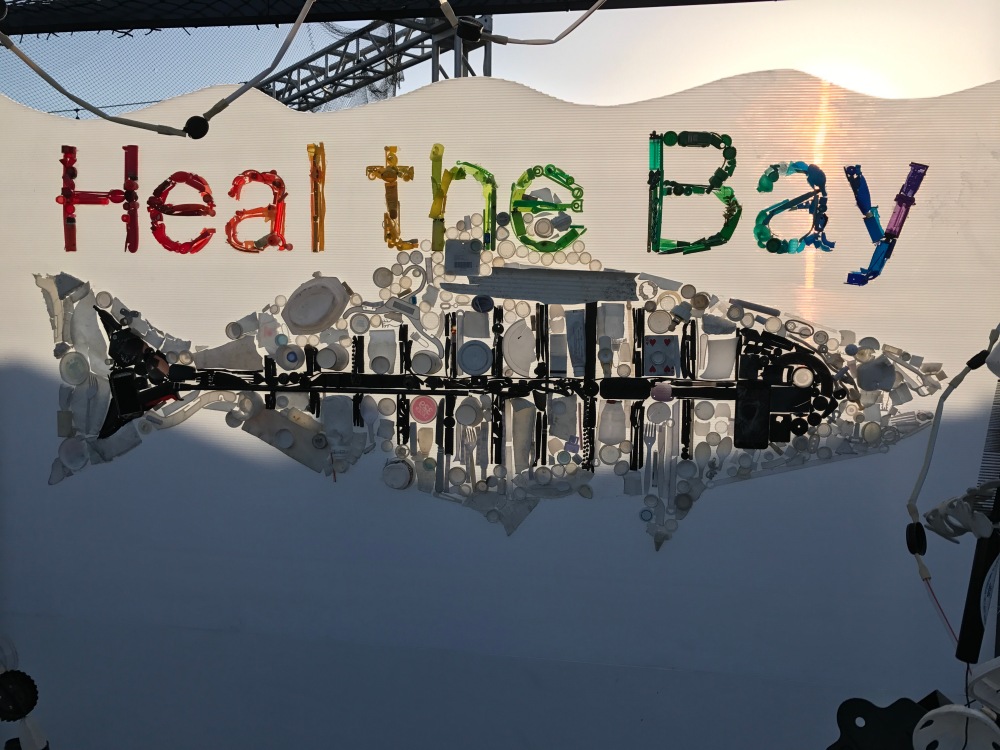 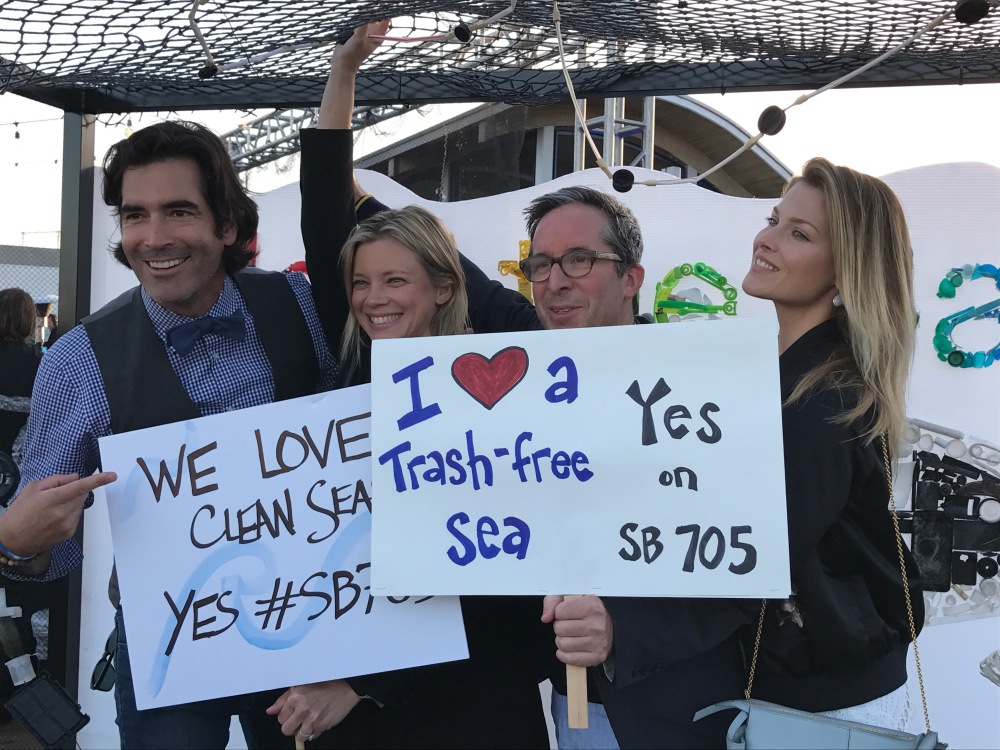 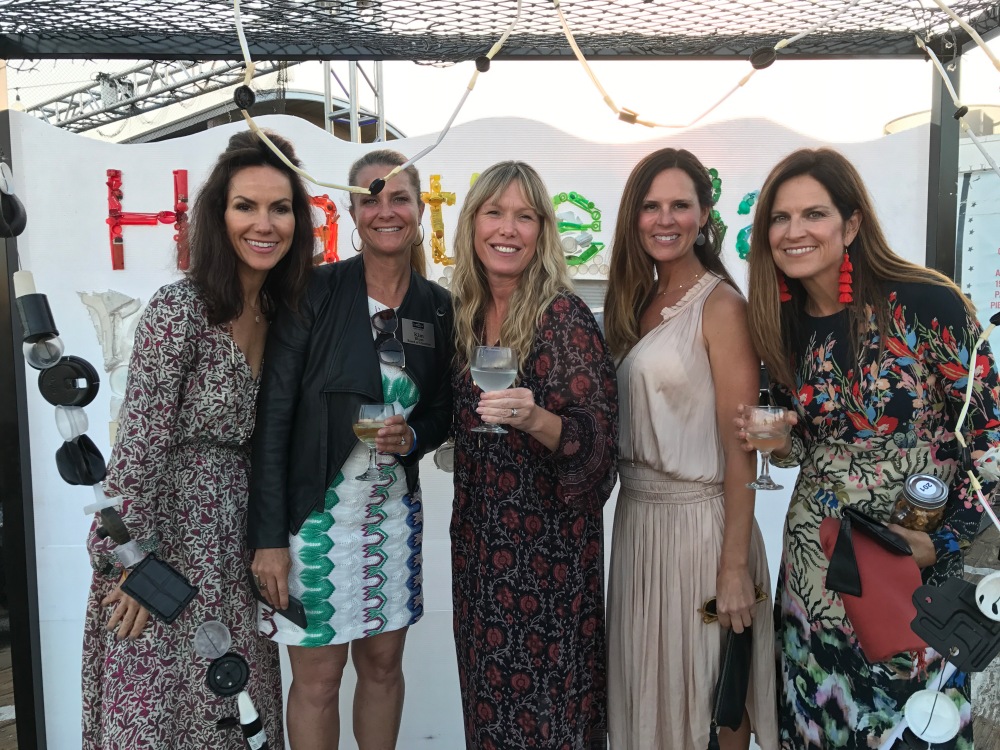